The Influence Loop Between Consumers and Streaming Platforms 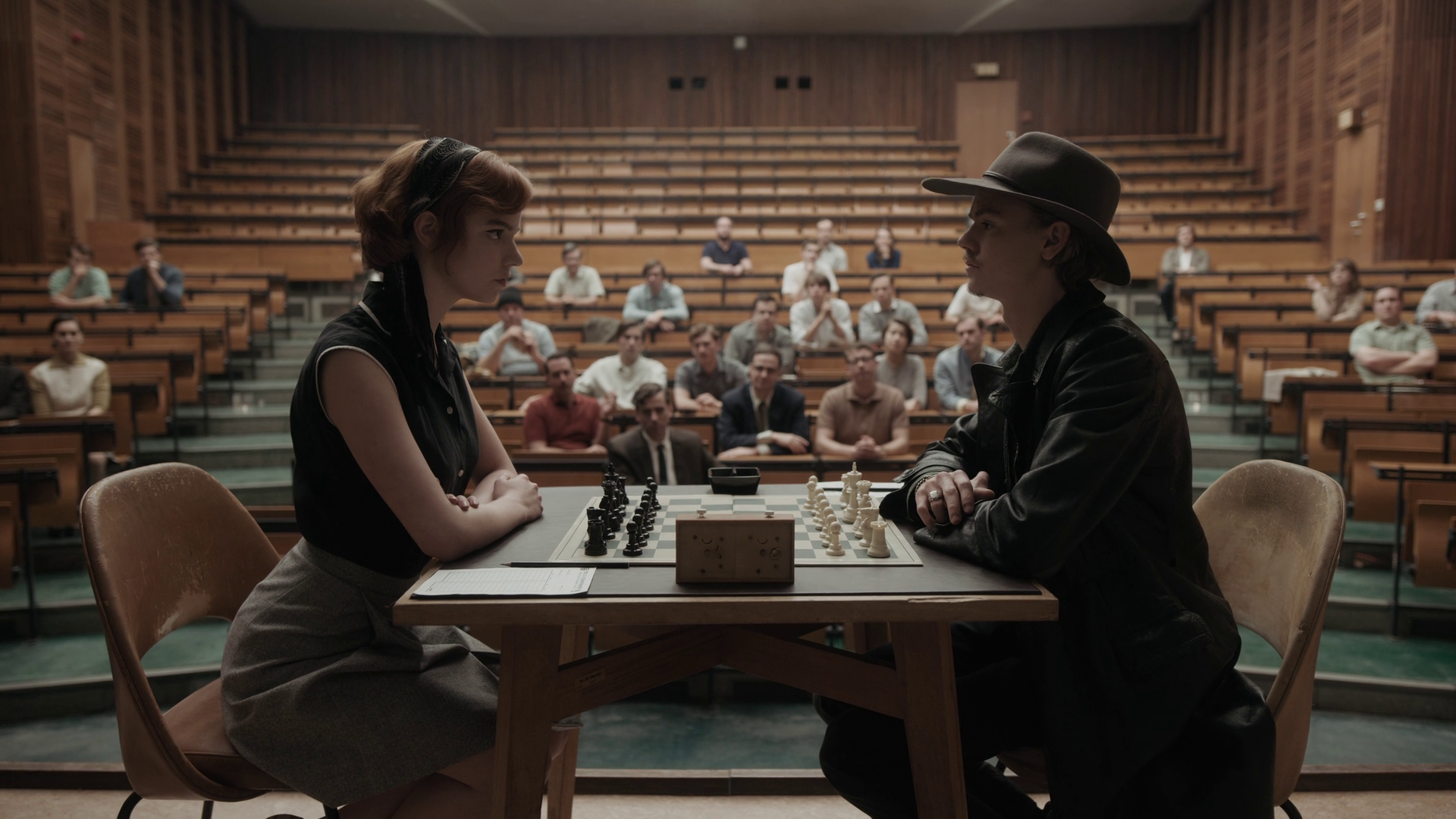 From skyrocketing chess board sales after The Queen’s Gambit was released to sold-out fashion pieces inspired by the outfits in Emily in Paris, consumers and marketers are ever-aware of the strong influence that Netflix has on shopping behaviours.

As streaming platforms continue to evolve, however, consumers are gradually entering a realm of reciprocal influence, where consumers become decision makers, and watchers become directors. In 2016 techno-thriller film Nerve, a fictional online game and streaming platform called “Nerve” encourages ‘players’ to film themselves doing a series of dares while ‘watchers’ watch along and vote on their favourite content. While the “Nerve” platform appears to be unrealistic and heavily dramatized, its fundamental concept of viewer influence is not a far cry from what streaming platforms today are beginning to do as well. 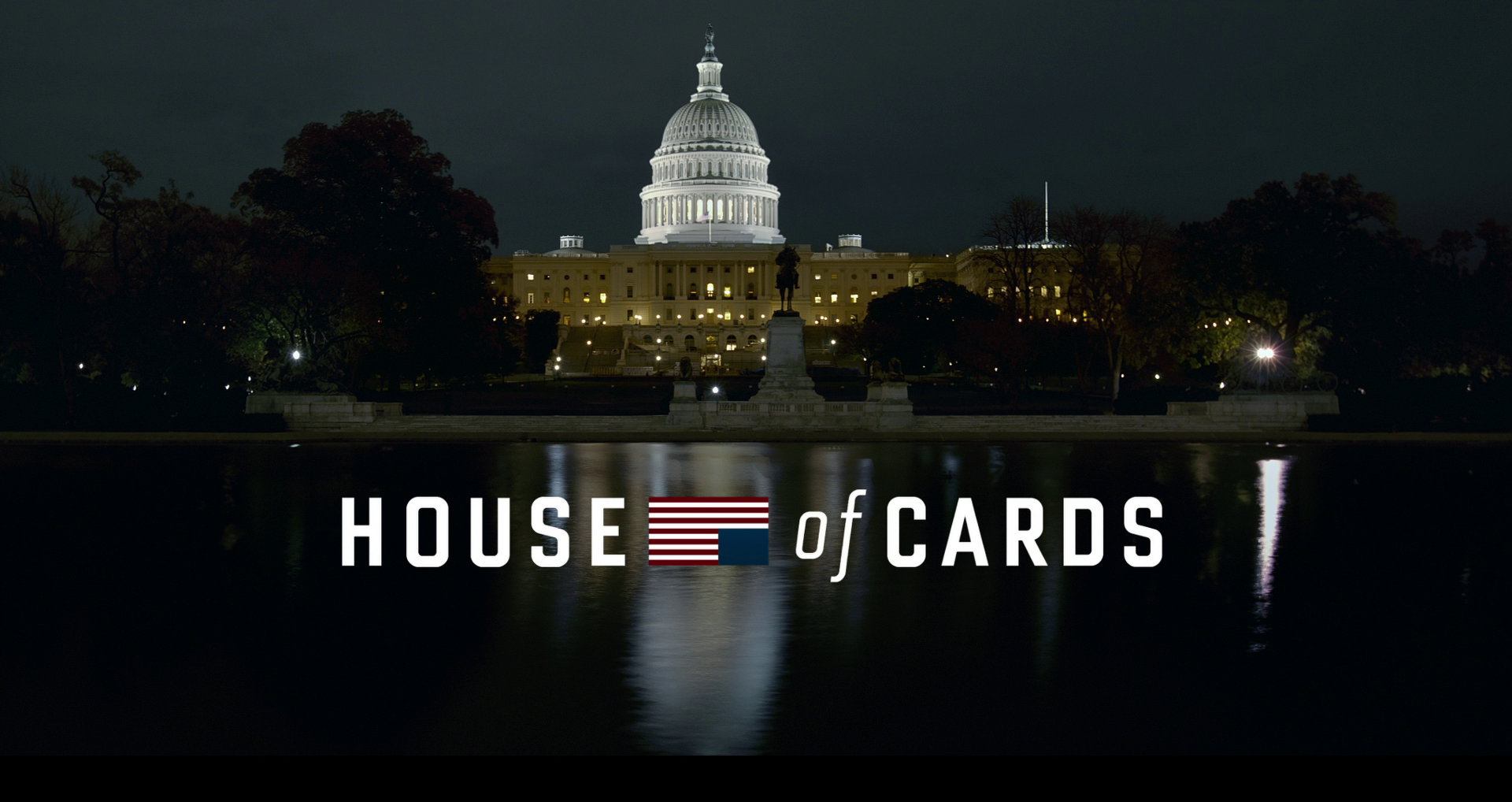 One of the main ways in which viewers influence streaming platforms themselves is through the practice of data-driven content creation. When media consumption moved from purchasing tickets at the cinema to monthly based subscriptions, viewership numbers provided valuable insights to consumers’ behaviours, personalities, and habits — all of which are telling of consumer behaviour, personalities, and habits beyond that of mere sales results. Netflix and other similar streaming platforms are not constrained by some of the technological and storytelling-related limitations of traditional film and TV, meaning that they have the flexibility to quickly adapt to consumer insights from the data they passively gather. What we formerly referred to as the “audience” is now referred to as “consumers”, which by definition implies volitional action rather than passive reception. Consumers today are more in control of their viewing experience than ever before, and in turn become active decision makers that are able to influence the types of content created. Take Netflix for example — they have pivoted from being a distribution method for movie studios and other networks to focusing on creating original content as well. When Netflix created House of Cards, every aspect of the show’s production was informed by data — even the range of colors used on the cover image was intentional and strategically calculated. Consumers may not be consciously aware of the active role that they play in content creation, but their viewership (how long, how many times, or when they watch a show or a movie) become millions of aggregated votes that drive and “direct” the future of creative content.

Our generation’s reimagination of the direct-to-consumer streaming platform is in part based on a fundamental “Uses and Gratification Theory” (UGT), which reasons that consumers seek out media to fulfill certain psychological needs. These psychological needs may include the need for entertainment or escape, integration and social interaction, reinforcement of personal identity, or the desire for information. Studies regarding UGT have shown that the more effective media is at providing gratification, the more likely a consumer is to spend time with and return to that form of media. Looking at the past year of popular media content, we’re able to see UGT at play with Bridgerton delivering a lush and soapy escape to a touch-starved, isolated audience, or with Emily in Paris boasting escapism when there was turmoil and mass popular appeal usually include ideological and utopian components to target consumer gratification. The groundbreaking success of The Queen’s Gambit was no coincidence — it distorts social reality and erases a painful history of sexism to give consumers the version of a disguised utopia that they want to see. While it is strategically successful to allow the masses to guide what consumers want to see, storytelling in film and TV as an artform is at risk, and smaller, more niche creators are less able to have the budget for “riskier” projects. As data-driven storytelling continues to thrive, it is important for consumers to also consider whether it is enough to merely be exposed to what we “want” to see, or if we should consciously seek to widen our horizons with niche stories and unexplored genres. 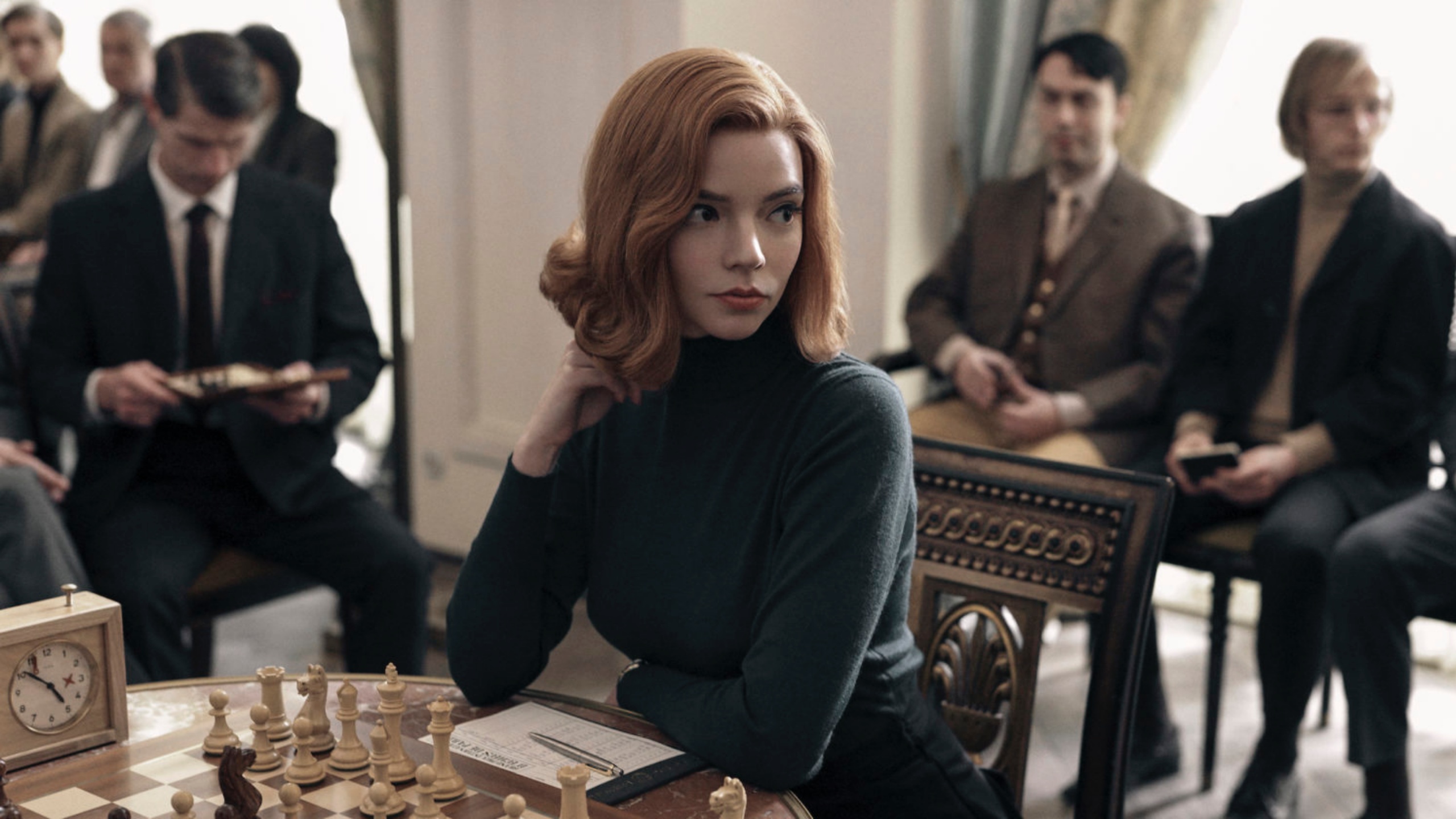 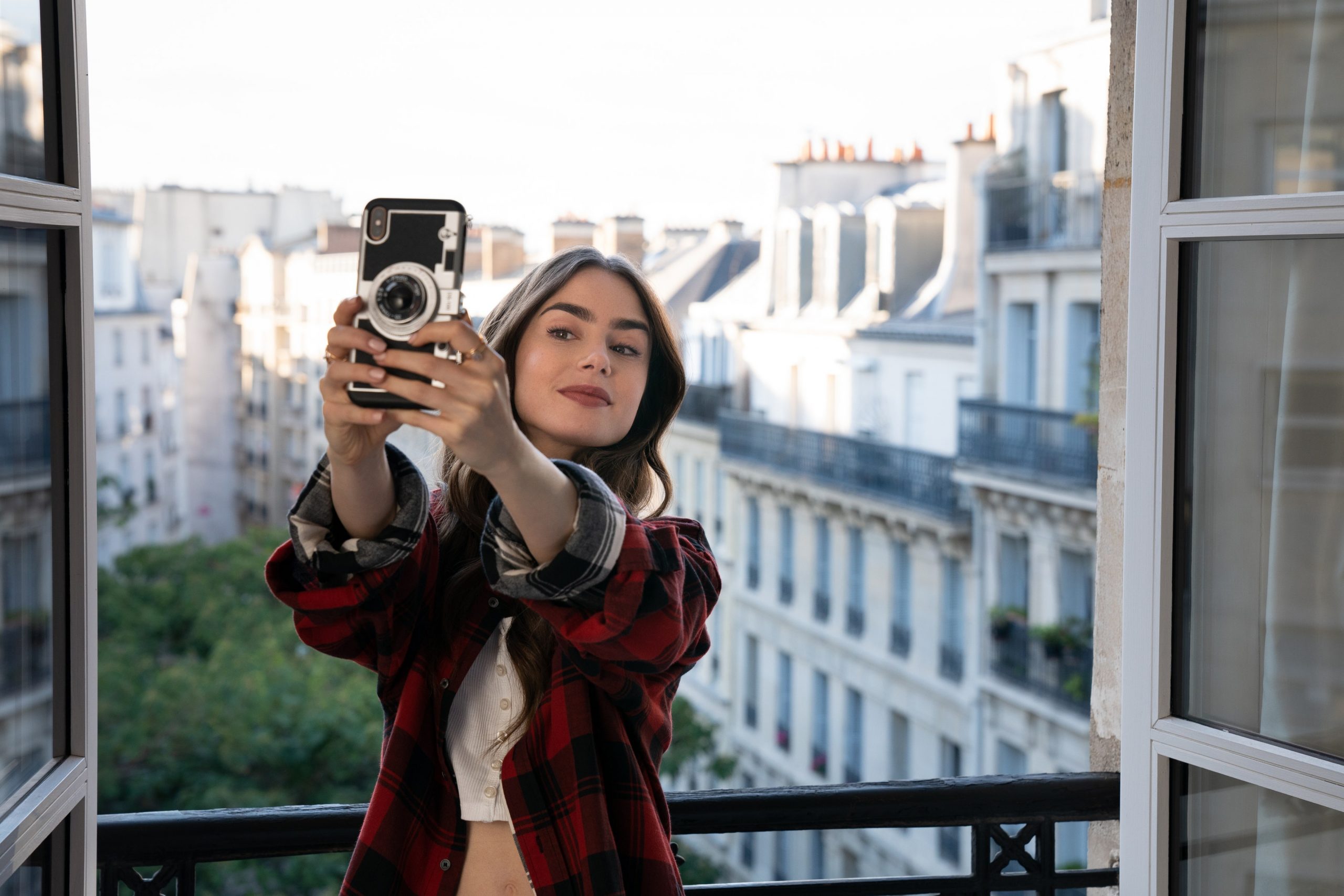 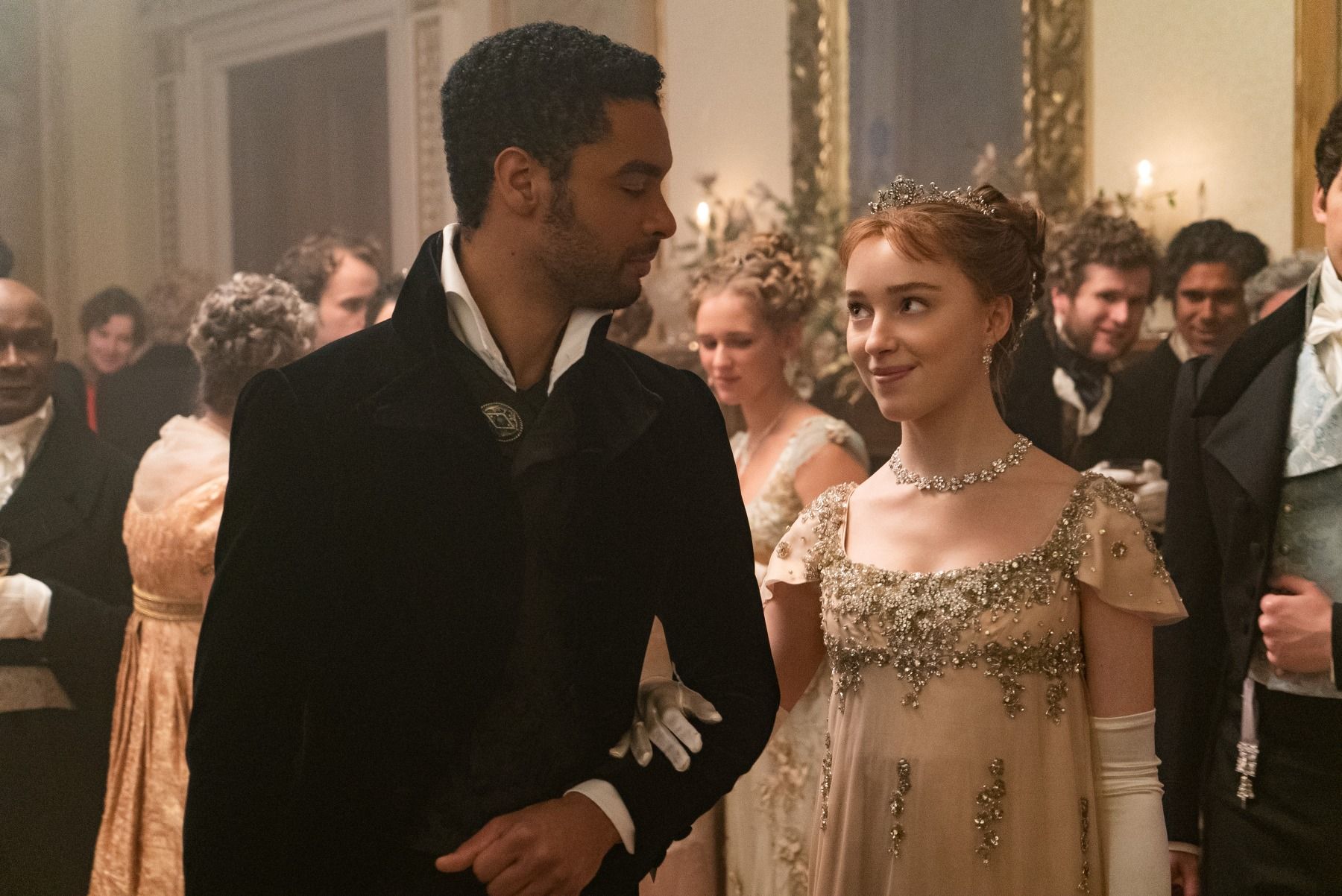 In addition to driving content creation, consumer behaviour also has an influence on the format in which content is presented. Netflix responded to the rise of the binge-watching culture by releasing entire seasons at once instead of the typical structure of one episode per week. The streaming giant has also committed to constantly creating new series instead of renewing old series in order to fulfill consumers’ variety-seeking appetites. With abundance comes competition, and Netflix’s ‘binge-watch’ model strategically caters to consumer behaviour to win over viewers that may be subscribed to multiple different platforms. Why wait for Disney+ to release their episodes on a weekly basis when you can watch a whole Netflix series in one go? The phenomenon of the ‘binge culture’ is a bit of a chicken-and-egg situation, where it’s not clear whether consumer behaviour influenced Netflix to change their release schedule or if Netflix created the behaviour change from their standout decision to release episodes all at once; most likely it’s a combination of both of these reciprocal forces, all of which is occurring against a backdrop of rapid technological innovation and a general behaviour trend towards speed, immediacy and instant gratification. As consumer culture continues to evolve, the successful platforms (and brands) will be those who are able to pinpoint changing consumer needs, and create content in response to these passive, subconscious consumer “votes”.

The modern consumer is no stranger to targeted ads, product placements and influencer endorsements, yet rather than attributing all the power to streaming giants like Netflix and Hulu, there’s a sense of coy satisfaction to be found in knowing how much implicit power consumers actually have. Viewership behaviours inform future content creation, psychological needs drive plot points and narratives, and cultural habits reinvent platform formats. The relationship between companies and consumers is less so a one-way strategy and more so an infinite influence loop that fuels the evolution of narratives, trends, and culture. 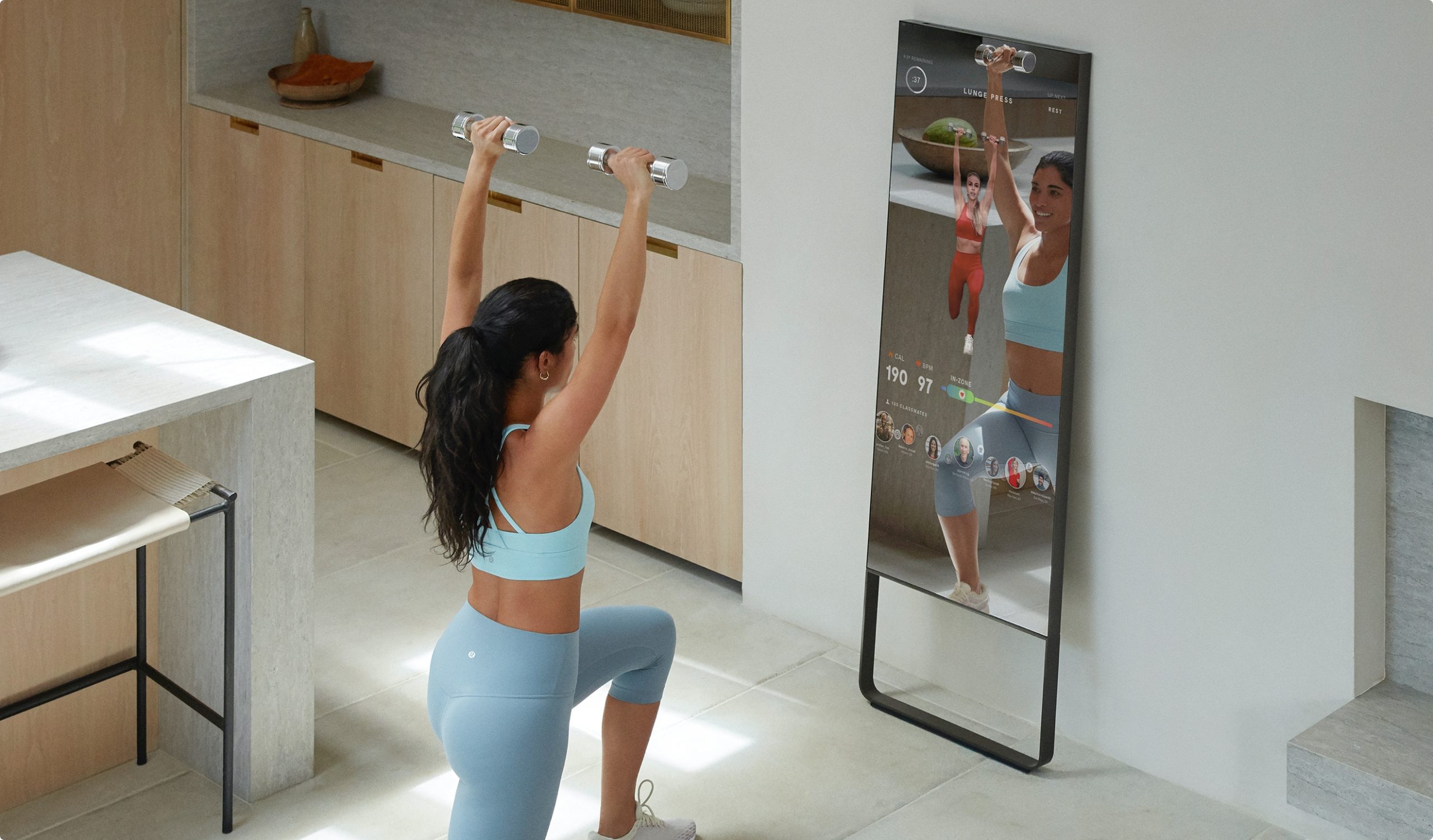