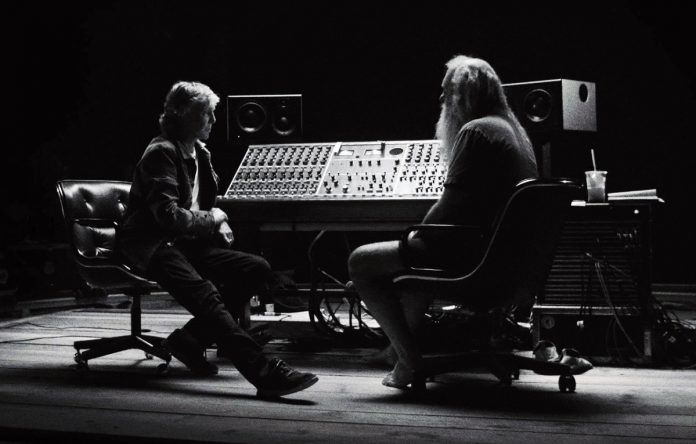 Bob Ross is arguably the most famous American painter, known for his afro hair, soft voice and expressions such as “happy little trees” or quotes like “This piece of canvas is your world, and on here you can do anything that your heart desires”. His show, Joy of Painting accompanied many people as they grew up. Netflix’s recent documentary “Bob Ross: Happy Accidents, Betrayal and Greed” takes an alternate view of how Annette and Walt Kowalski – a couple that were key to the success of Bob Ross turned dark and ugly in order to own Ross’ name after his death.

Paul McCartney and world renowned record producer Rick Ruben join forces in Hulu’s 6 part series, “McCartney 3,2,1” for an intimate conversation that reveals some of the untold stories of Beatles – some of the incidents, relationships and inspiration that influenced some of the most iconic songs of the band. The black and white series is compiled with hours and hours of unseen footage to create a love letter to the fans of the Beatles.

Briefs play a huge role in the work that we do as a creative agency. The 25- minute short documentary by creative agency Bassett & Partners “Briefly” explores the role that creative brief plays in contemporary design. Interviews with architects, designers, illustrators and other creatives such as Frank Gehry, David Rockwell, John C Jay, to uncover their experiences with creative briefs, what it means to designers from different fields, how they have the power to inspire exceptional work.

In a recent episode “Tools for food” of “The Menu” a Monocle 24 podcast that explores the world of food drink and entertaining, the host invites writer Claudia Roden to talk about her new books which looks at kitchen appliances and cooking utensils from a design perspective. Offering an interesting perspective, she explores the rich history behind each of these objects’ rich history behind them, how they came to be, how each of them was meticulously designed for a very specific purpose.

“Armchair Expert” podcast by Dax Shepard where he interviews Drew Barrymore, who announced a few months ago that she was taking an indefinite break from acting. The episode is an honest yet intimate conversation where she sheds light on her experience of being brought up as a child star in Hollywood, battling addiction and treatment for it at a young age and how being a mother impacted her career as an actress.

Little Simz, British rapper has raised the bar again with her new album Sometimes I might be Introvert, where she opens up and explores the power of reflection.  The album title is a clever play on acronyms (S.I.M.B.I) of her name, Simbiatu. In the 19 track album, she tells personal stories about the ups and downs in life, turning introversion into fuel to power through life. 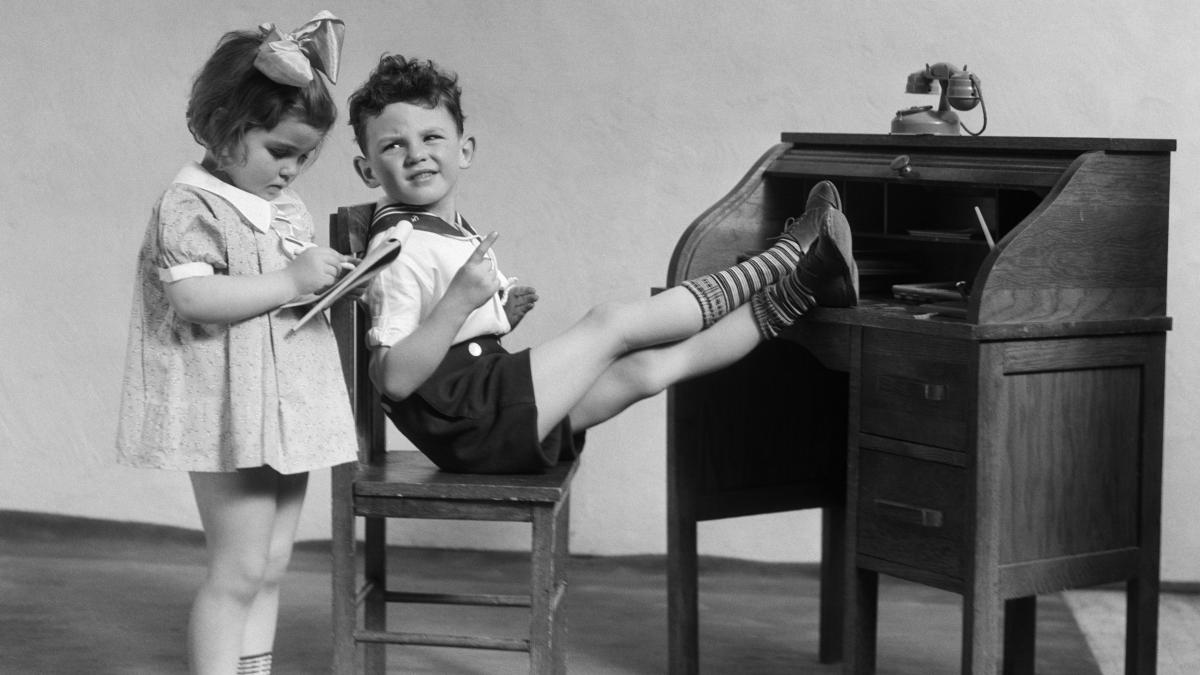 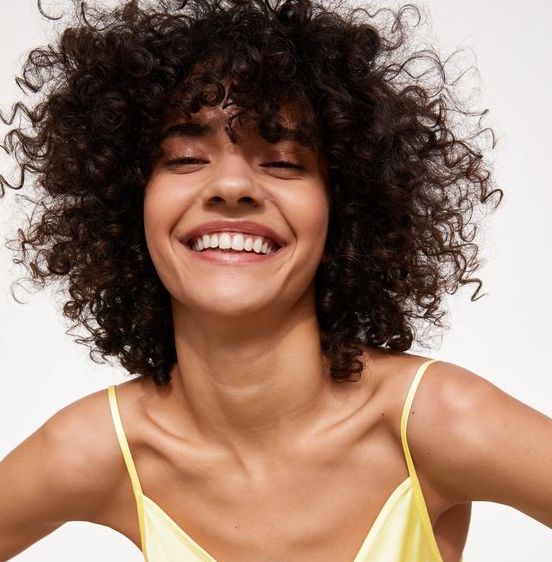 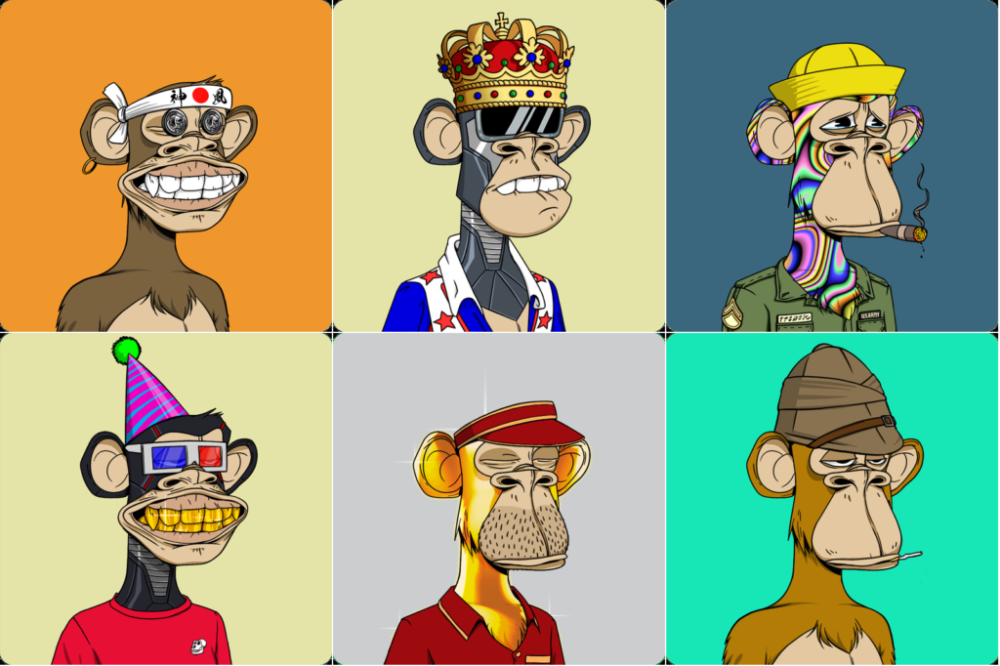 Women tend to live longer than men – this is a known fact. In fact, more men are dying from COVID than women. From the minute women are born, they’re genetically stronger than men at fighting diseases, viruses and cancer. But why does society say the opposite? “The Better Half” by Dr. Sharon Moalem is an antidote to the myth of women being the ‘weaker’ sex. The book reveals that the female double-X chromosomes offer a powerful advantage genetically.

CocaCola’s recent white paper, “Why Generation Z is Choosing Happiness” digs deep into what happiness means to the younger generation today, and what makes them different from other generations. Gen Zs have always been associated with vanity, selfies and ‘all about me’ when in fact, they may be the most misunderstood generation. The white paper unravels a lot of interesting insights into the truth of the generation and what matters to them.

NFT and metaverse took over the internet this past summer, but everyone is still trying to understand what it is. Does it have to do with crypto? Or gaming? Or art? Or social media? The answer is yes, the metaverse has to do with all of those things. The New York Times “Are we in the Metaverse Yet” is an in depth explanation of what it is and where it’s going. We also explored the metaverse and brands’ role in the metaverse in our recent article “Welcome to the Metaverse”. 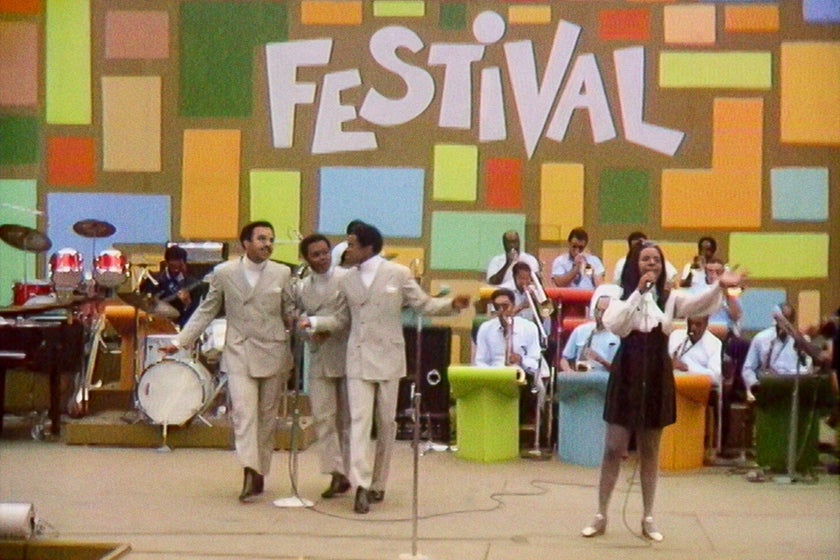