How our dating habits and brand interactions are more similar than we think. 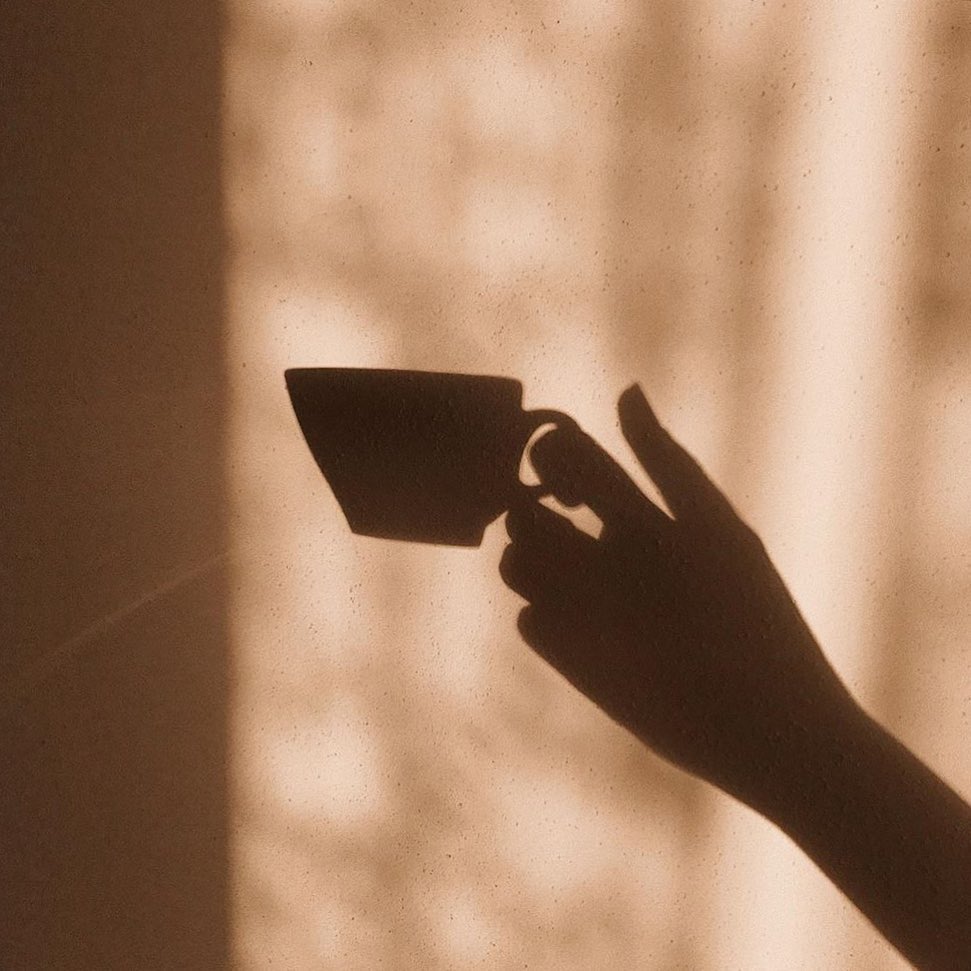 There are two recent shows on Netflix that have recently made us think. It’s always an interesting challenge to try and turn something commonly construed as low-brow into ‘research’ for a wider conversation about consumer behaviour but these shows have inspired in us thoughts that probably exceed the expectations of their creators.

Love Is Blind and Too Hot To Handle are two recent Netflix Originals that both focus on contestants connecting on an emotional level rather than a physical one, something that may be an indication of modern day dating whilst also  paralleling how we interact with brands. At a glance, it may seem like we are reaching when trying to draw comparisons between searching for ‘the one’ and amazon shopping. But, if we look at the macro view of consumer behaviour, there are similarities between the two and these feel exaggerated within a  COVID-19 world.

Technological advances in the last ten to fifteen years, and specifically advances in mobile devices, have brought with them a boom in accessibility. At the same time, this has resulted in a seismic shift in our expectations of dating; irrespective of gender or sexual orientation, our dating habits and courtship rituals have drastically evolved, with instant access to potential partners at our fingertips. Just like with ecommerce and commodities, online dating sites and apps allow us to connect to anyone, anywhere, at any time, whilst enabling us to determine, in minute detail, who those anyones might be.

In a capitalist society, options and choices are on the whole good; they allow for competition between brands to offer the absolute best product or service. Consumers are unforgiving and will quickly turn to the competition if they are left unsatisfied. As a species on a macro level the same logic works for us when looking for a partner (of course, there is a great deal more that goes into sustaining a relationship than this but that’s a story for another day).

Too much choice can lead us to experience decision fatigue making it difficult for us to ‘click’ or ‘commit’, and brands and people alike need to find new ways to attract and maintain our attention. However, in the past year even before the pandemic, the behaviour of consumers has changed. In 2019, artist and writer Jenny Odell tapped into a cultural movement and discussed attentive living and how to disengage from the noise of modern life with her book “How To Do Nothing: Resisting the Attention Economy”. Now, the themes and approach for this philosophy and way of living have been enforced on many through social distancing and lockdown policies, impacting our everyday preferences and way of living.

There are countless variations of simpler living; from Niksen, the Dutch concept of ‘doing nothing’ to Slow-ciety, Low Tox Living – even online aesthetic movements are emerging with ‘cottagecore’, a curated way of living that idealises agricultural life to calm hyper-stimulated nerves (think gingham, hanging washing on a line, banana bread and crochet). What they all have in common is that they idealise a return-to-basics life where less is more. These lifestyles are to home living as paleo is to nutrition; a return to the basic lives of our ancestors but with less cholera and a hashtag so others can be sure that you’re also living your best life. Now we are beginning to see this consumer trend spill over into dating. Before the lockdown, there were reports of Generation Z and Millenials dating less and having less casual sex, and now with enforced lockdown for many, the industrial-sized breaks have been put on dating. It’s back to basics with online scrabble sessions and virtual pub quizzes to get to know people rather than a quick look up and down and a cheeky side eye across a bar before jumping into bed. A generation for whom attention problems have long been considered endemic is now being thought of as more objective and considered in their approach to life and the way that they consume.

These lifestyles are to home living as paleo is to nutrition; a return to the basic lives of our ancestors but with less cholera and a hashtag so others can be sure that you’re also living your best life.

The recent demise of Buzzfeed offers a timely example of this transformation. Although Buzzfeed evolved from clickbait cat memes to global news reporting, it’s origins always lingered in the background holding it back from ever truly becoming it’s co-founder Jonah Peretti’s vision of “the Time magazine for a new golden age of media”. With the recent closure of it’s UK and Australian offices, it seems like a sign that perhaps consumers prefer longer form storytelling and as such slow burn media is reaching new heights. For years, insight and trend reports have cited that Generation Z are ‘truth searchers’, and in doing so will rarely take anything at face-value and in headline snippets, requiring deeper reporting and longer form content to satiate their appetites.

We’re seeing the same trends in TV and film; Netflix even has a subcategory titled ‘Slow Burn’. An example of the appetite for a slower paced narrative in television can also be gleaned from the ratings for Better Call Saul. After years of very gradual, yet intentional and thoughtful storytelling, episode 8 of Season 5 had the show’s highest rating ever, viewers enjoy the pay-off and reward for committing to the slow narrative.

The drawn out story telling is rife in the podcast world. Only recently, a deal between Spotify and the king of long form audio content, Joe Rogan, was announced, that would see his series The Joe Rogan Experience, join the streaming platform and become an exclusive for them from September 2020. His interview style and approach is well-known; nothing is off limits and guests are encouraged to go deep on what they are interested and passionate about, which can often mean interviews lasting 3-4 hours. Slate podcasts have a series titled ‘Slow Burn’, exploring topics from popular culture from an alternative and an in depth angle to give any ‘know-it-all’ some new tidbits to share. 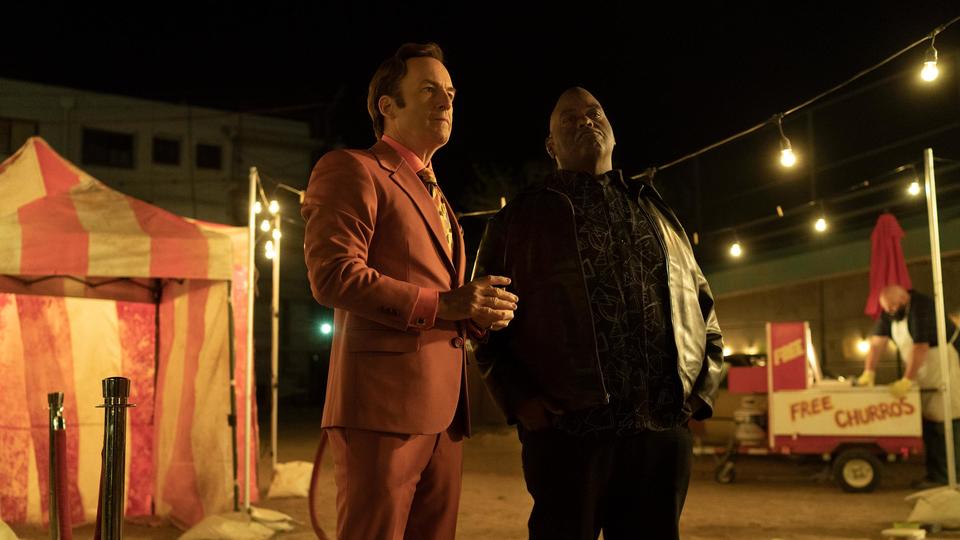 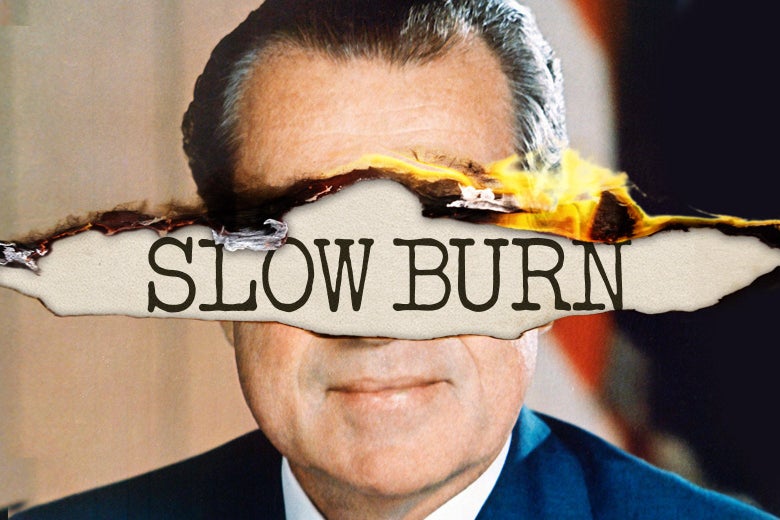 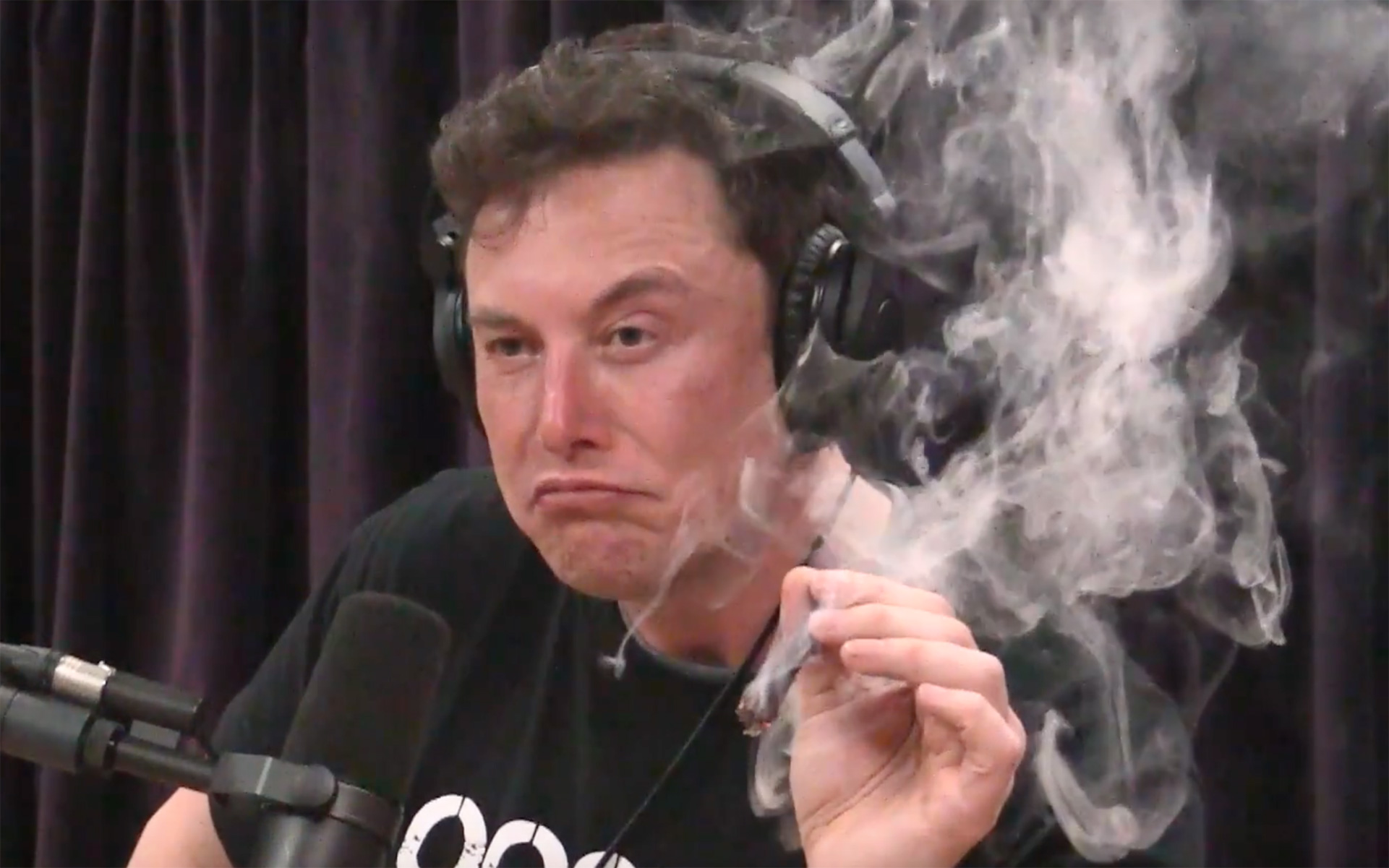 This is an important observation for brands to recognise and factor into their storytelling and brand development. There is still a need for quick loading websites and one click to buy functions, but when it comes to brand building and content, consumers have the attention and appetite for longer form content and in-depth storytelling. Social media influencers, short form of content and reactive marketing campaigns are no longer enough to attract and win the consumers’ trust. To make informed purchases, consumers set out to seek the truth and learn about a brand, its product or service. To adapt to this quality-over-quantity trend, brands need to reassert their brand proposition and key messaging, offer thoughtful insights into their businesses, balance between mass and personalization and engage in ethical business practices. As many of us now find ourselves with more time than ever before, people now have a chance to reflect and evaluate the things that they find important; brands should also take this time to consider why consumers should find their brand important.

In Conversation with Geoffrey Wu 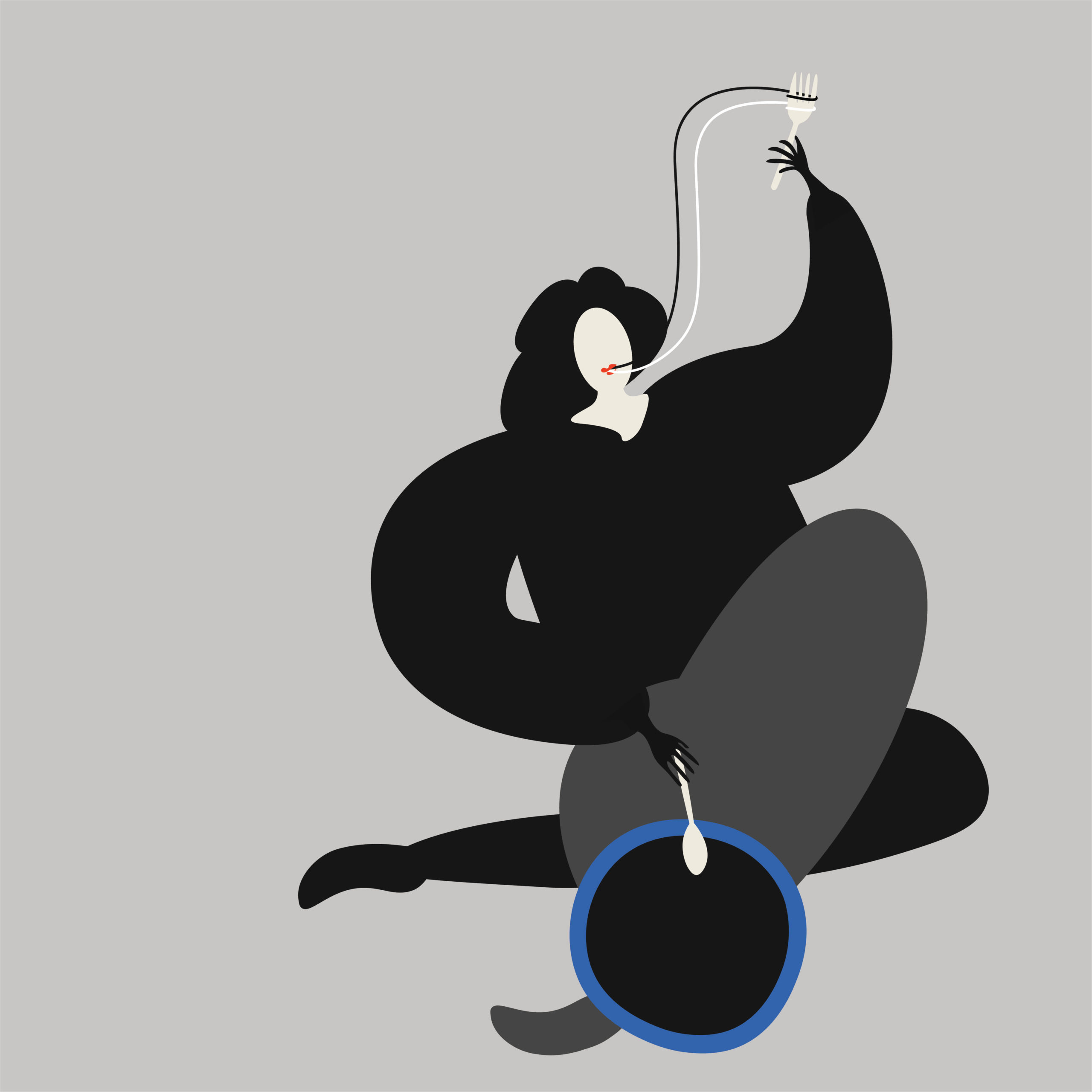