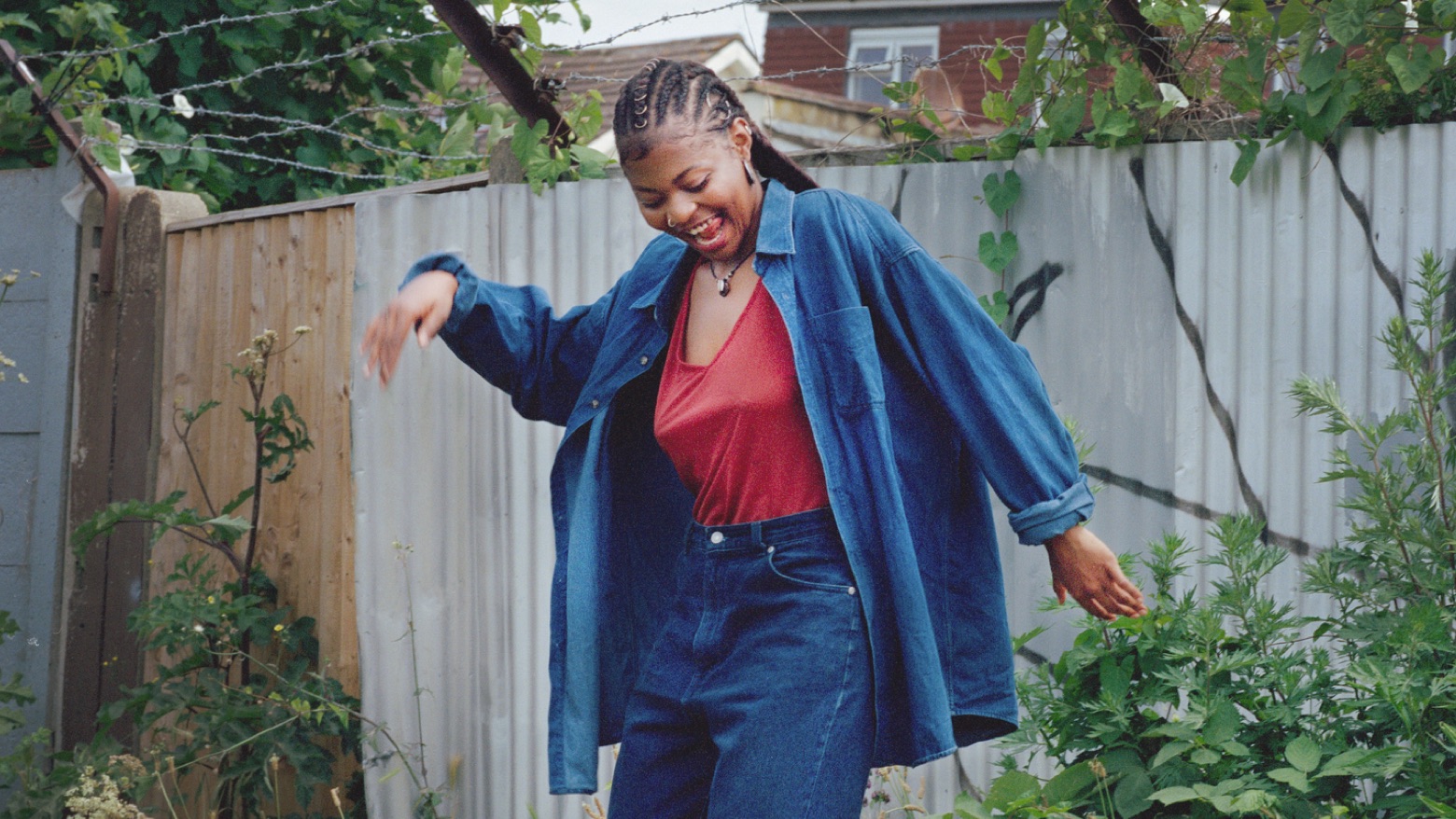 In partnership with PONY International, we defined a new global positioning and relaunched the brand through an integrated campaign that carves a new path forward for the New York icon.

Since its inception in 1972, PONY had been producing game-changers on the sneaker scene; continuously evolving as a visionary within the industry when it comes to style, fashion, and attitude. At its core though, it had always been real shoes for real people.

With its origins in New York, PONY has always associated itself with the people and lifestyle of the city. For the brand’s global repositioning, they wanted to look beyond their home turf and explore other key, influential cities across the globe, telling the story of the people who embody the same philosophy of the brand.

Aligned with the brands philosophy since 1972 – of real shoes for real people,  we developed a platform strategy for the overarching campaign WALK YOUR STORY; an ambition to find and feature the authentic doers who are creating and evolving their craft for themselves and not for their followers.

The first campaign introduced PONY in the city of London. We identified relevant creators to work with; art directed and managed production for an output of three key visuals, twelve supporting visuals, and three films.

PONY was an iconic sneaker brand before sneakers even became a thing. And at its core, the brand has always been about making real shoes for real people. So in this relaunch, we made sure to capture the realness of these doers as authentically as possible. 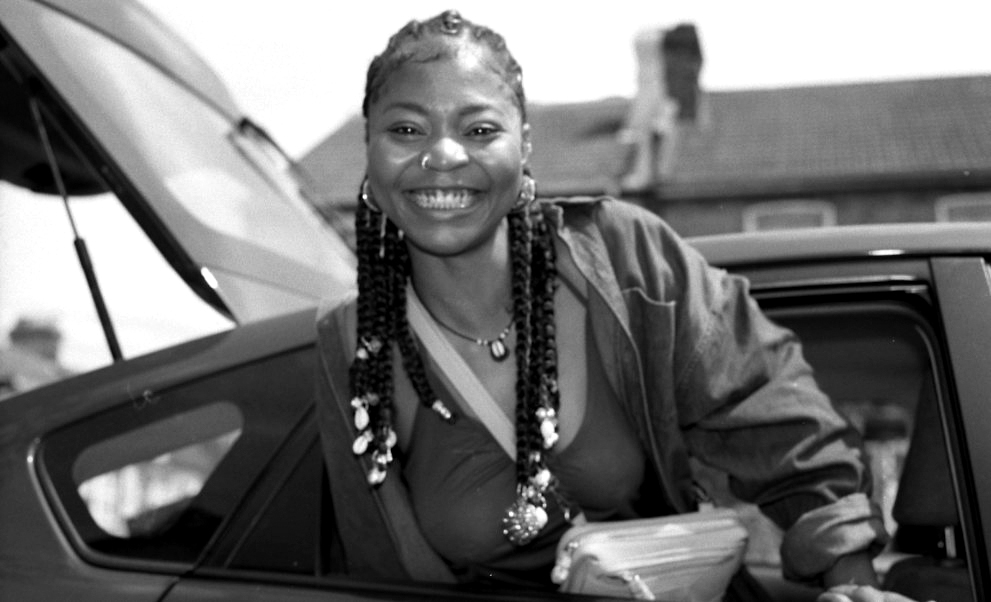 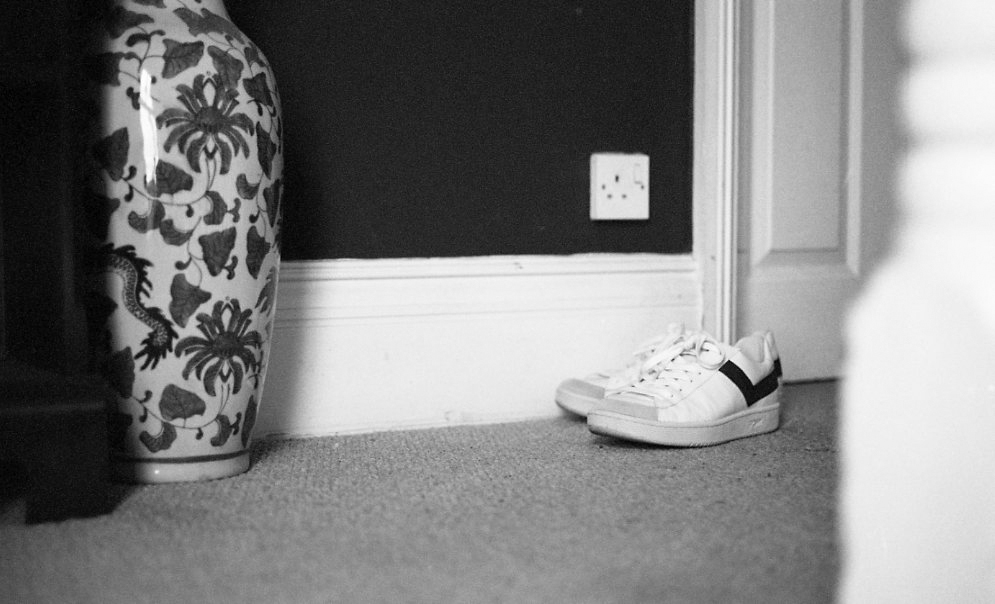 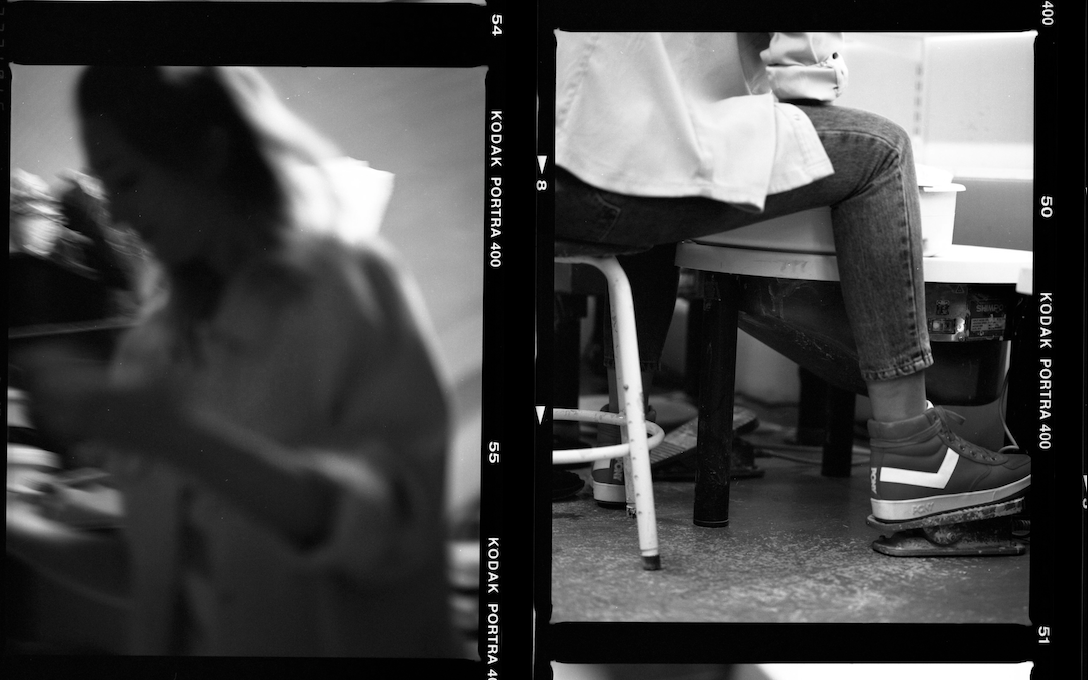 On the ground producer 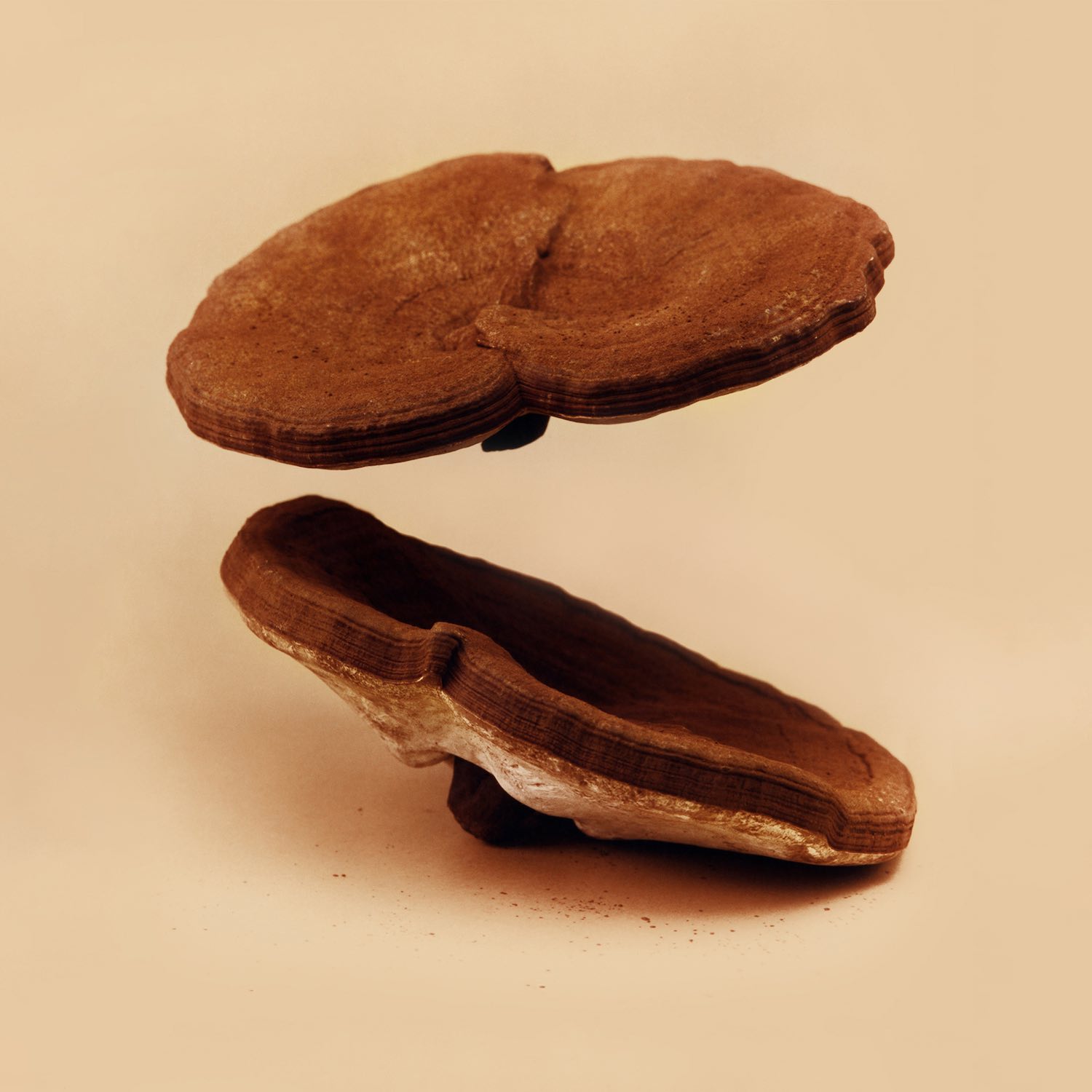