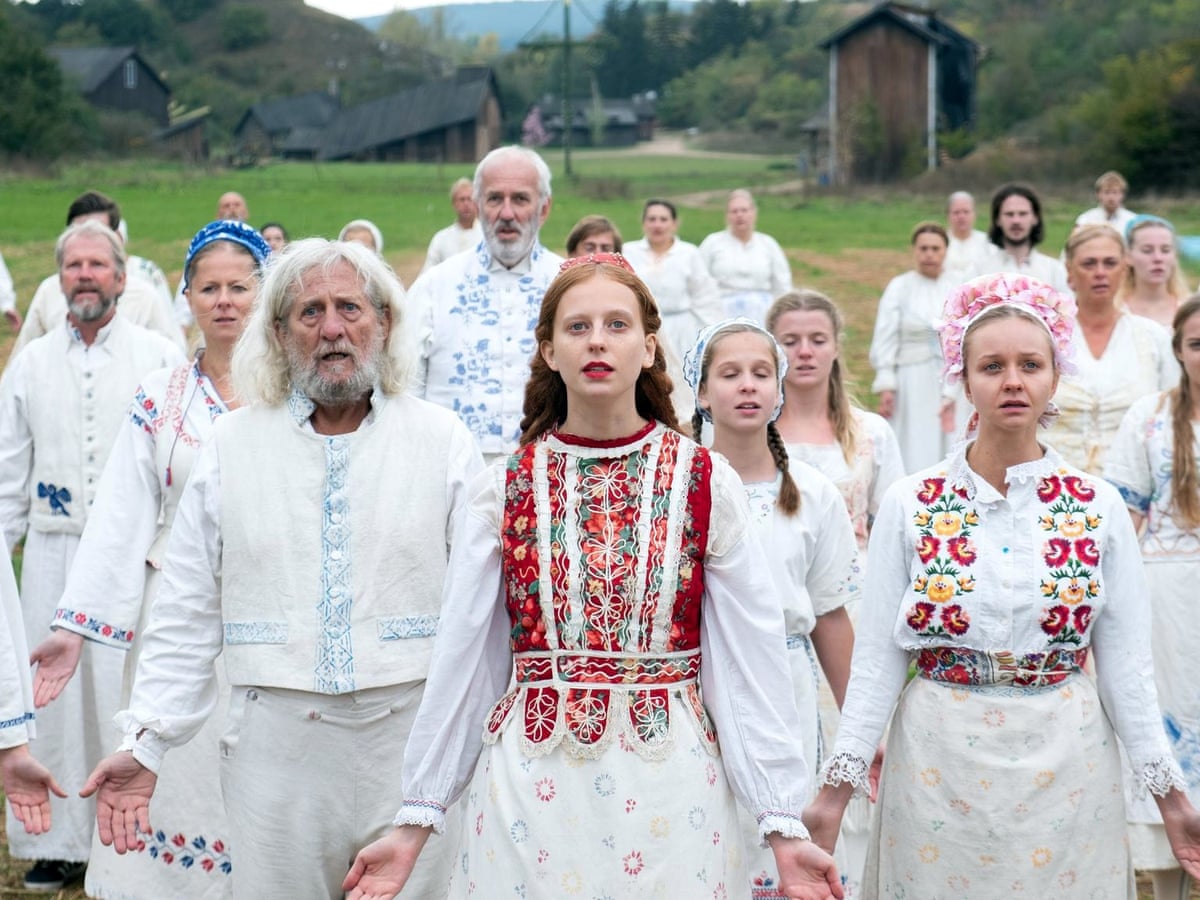 United Skates, an HBO documentary exploring the subculture of roller-stating in the African-American community across the US. A heart felt film that spotlights three skaters who are each fighting for their community and to keep the rinks alive: L.A. native Phelicia, a single mom who grew up in skates and hopes to keep skating alive for her children; North Carolinian Reggie, who lives hours from any rink that offers a night for Black skaters and vows to launch his own; and Buddy Love, the owner of Chicago-based Rich City Skate, who struggles to keep his rink open, despite financial pressure.

Never Rarely Sometimes Always, a beautiful and moving film directed by Eliza Hittman about the vulnerability of female adolescence and set in rural Pennsylvania.

Athlete A, released on Netflix traces the story of how the Indianapolis Star reporters broke the story about USA Gymnastics team physician Larry Nassar’s decades of abuse, also the deep-rooted competitiveness in American culture. 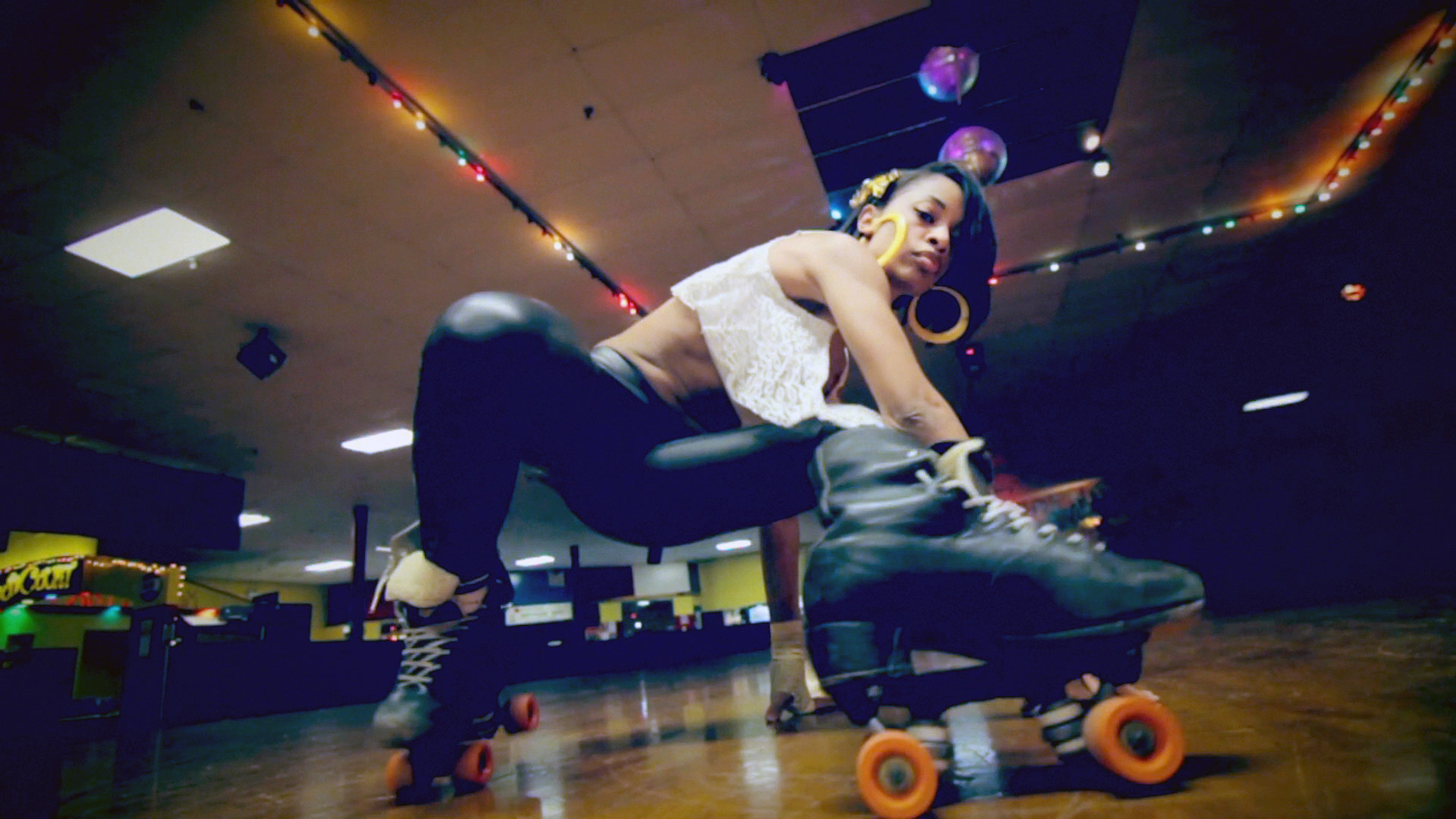 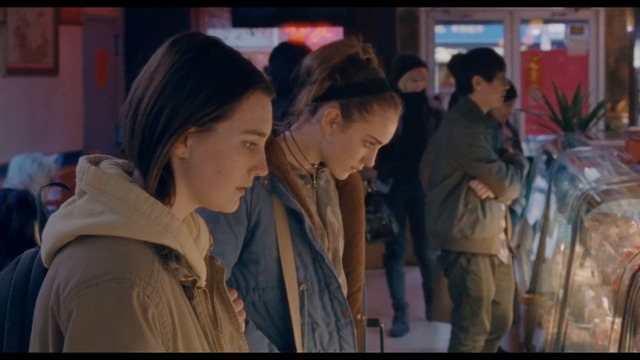 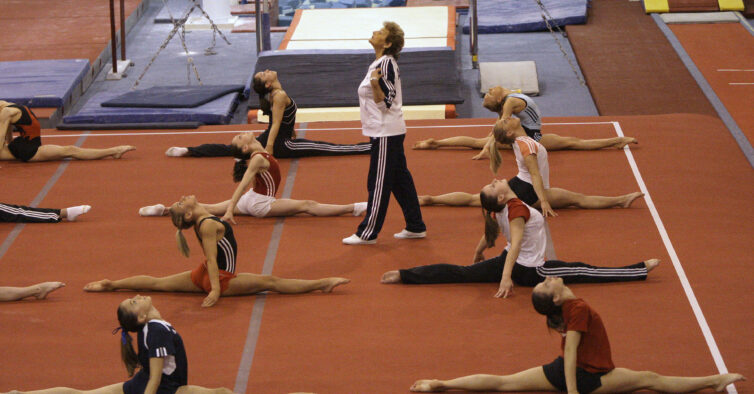 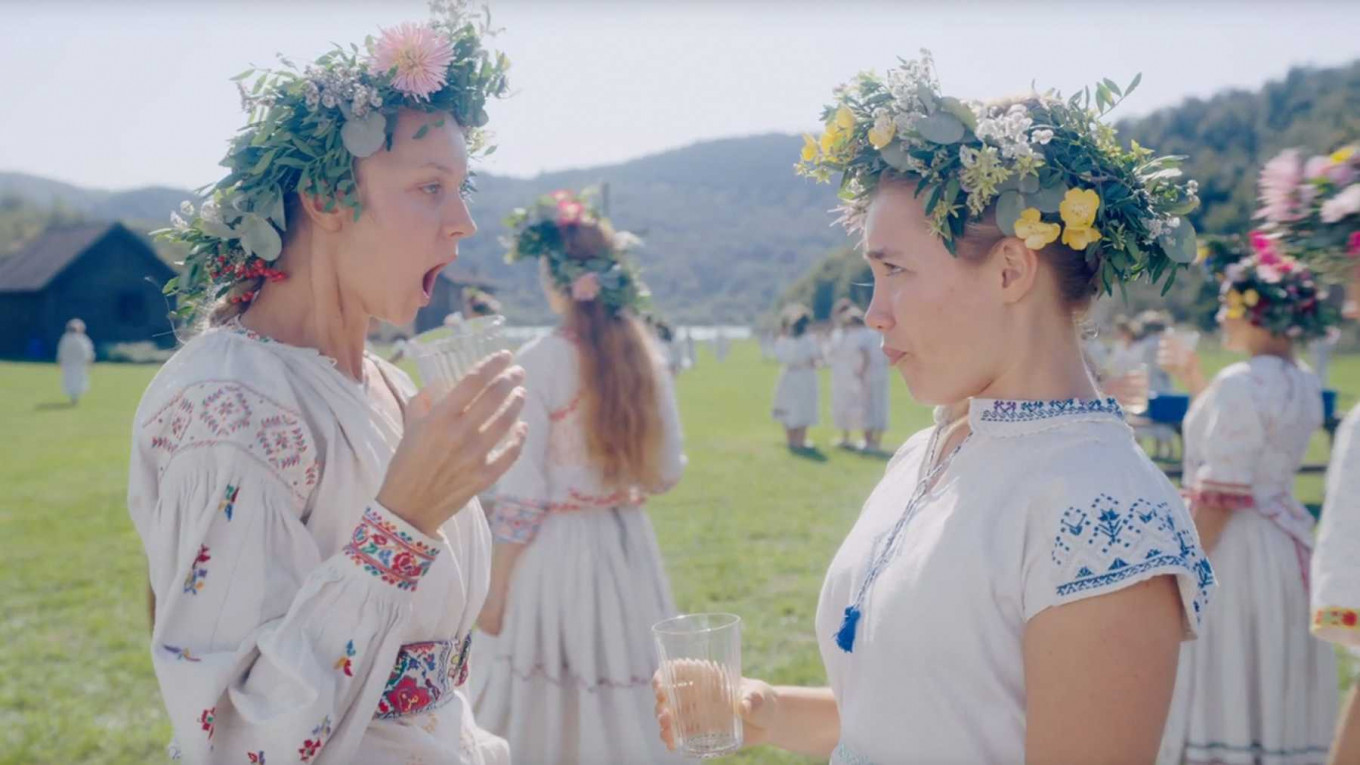 A positive take on quarantine, about how the solace has allowed for creativity. The in-conversation podcast covers  RZA’s first experiences with Hip Hop, ODB’s parkour-like skills as a child, the spontaneity of classic Wu-Tang recording sessions, and how RZA almost gave up all of his earthly possessions to live with monks in China’s Wudang Mountains.

Latest release from Houston based trio.

Known for their Tiny Desk series, NPR have recently launched the Tiny Desk (HOME) concert sessions, bringing performances from across the US whilst many states are still under lockdown.

The famous Italian designer Massimo Vignelli provides insight into what makes good design, with numerous examples to demonstrate the theory. An important manual for all designers.

We’re Living in the Retro-Future, by Ashley Fetters for The Atlantic

An aesthetic made popular by Blade Runner, re-imagined in Netflix’s 2019 series Maniac, and now seemingly spilling into our reality with lockdown. In the article by Ashley Fetters, she explores how people around the world have simultaneously gone back to basics with growing their own vegetables, baking bread and cutting their own hair, whilst also experiencing technological sophistication in a hyper-connected future, that were it not for a pandemic, may have been years or generations away.